Archive for the ‘Forsidebilder’ Category 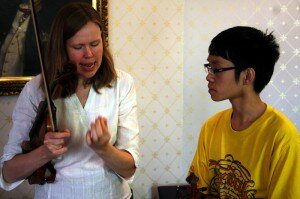 JAN-JUNE (Oslo): Final semester at the Barratt Due for Minh

Nguyen Thien Minh (violin) has embarked on his second semester of the last year as a bachelor student at the Barratt Due Institute of Music.

In addition to his studies, lessons and lectures, this project includes the following activities:

Read an interview with Minh before his participation in the Friendship concert with a royal audience. 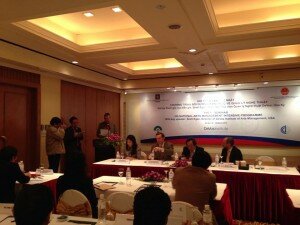 A 2-year program in capacity building for arts managers and directors in Vietnam, initiated by Transposition, and run in cooperation with the DeVos Institute of Management, had its first seminar 18 March 2014.

The first seminar is covering the following themes:

The program is unique in that the process of capacity building continues in between the seminars. Each organization will receive their individual mentor that they work with via email/phone/web, preparing
for the next step in the process.

Partners:
Transposition’s administration
Ministry of Culture, Sports and Tourism, Vietnam
All Vietnamese partners in Transposition
Representatives from the DeVos Institute of Arts Management at the Kennedy Center, Washington, D.C. 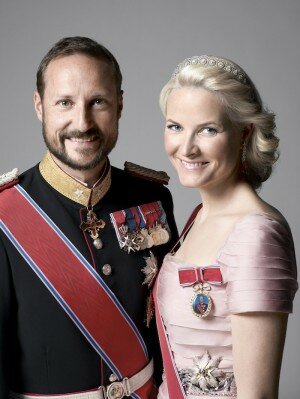 The audience will experience the following programme:

Soloists will be violinists Ludvig Gudim and Do Phuong Nhi and soprano Dao Thi To Loan.

Do Phuong Nhi is staying in Oslo for training at the Barratt Due Institute of Music.

Nhi is studying at Vietnam National Academy of Music, and has been in Oslo before as part of the Transposition program in 2010, 2011 and 2012.