Saturday November 8th is the premiere of The Magic Flute in the famous Opera House. The performance is a collaboration between the Norwegian cultural development program Transposition, and the opera company HBSO – Ho Chi Minh City Ballet Symphony Orchestra and Opera. 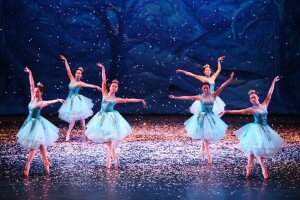 It’s time for magic moments once again when the HBSO performs the Nutcracker for an audience of all ages! 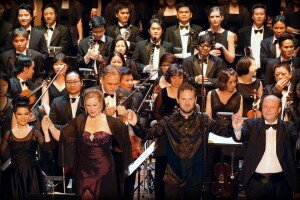 Magic weeks in HCMC, where the HBSO has premiered the Magic Flute, concert version. 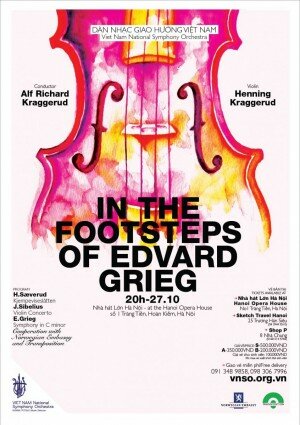 OCTOBER (Hanoi) In the Footsteps of Edvard Grieg

Conductor Terje Mikkelsen and Soloist Henning Kraggerud take the Hanoi audience in the “footsteps of Grieg”. 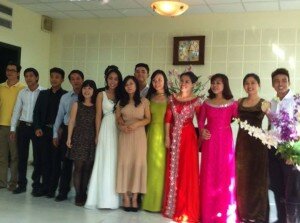 A joyful group of singers after Friday afternoon’s Master Class recital at the Academy of Music in Hanoi. 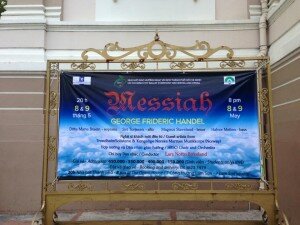 REVIEW: Messiah mighty as ever in Saigon 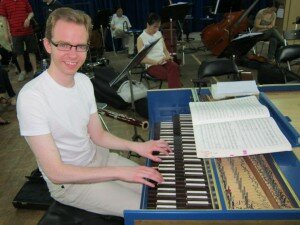 TrondheimSolistene back to work with students in HCMC.